The away side had taken a 57th-minute lead through Steve Guppy whose left-foot strike sneaked inside the right post from 12 yards. 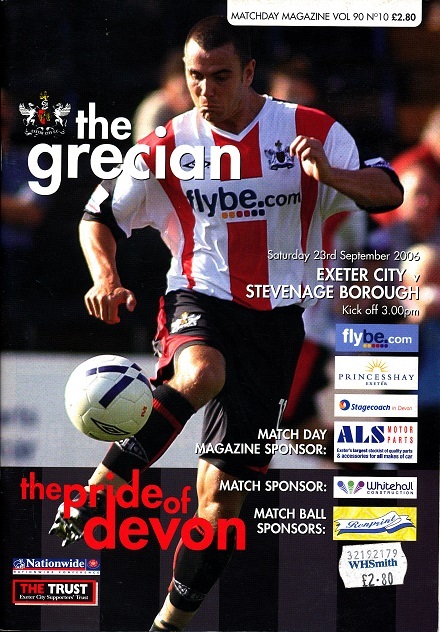