Proudlock latched on to Tes Bramble's pass and fired beyond Paul Jones to settle a tie which County dominated.

Bramble put them ahead after an error by Chris Todd but Exeter levelled just before the break when Lee Phillips poked the ball past James Spencer. 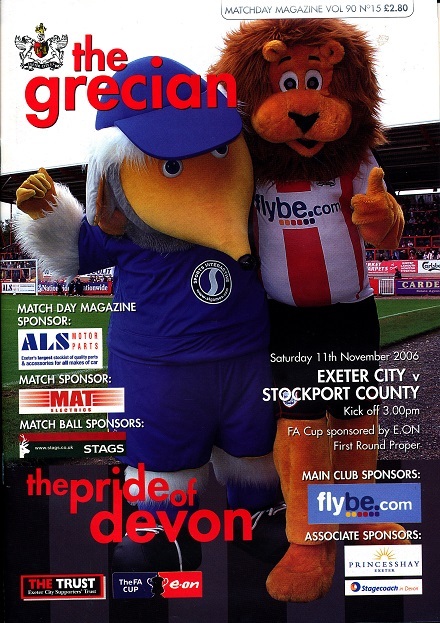