After a scrappy opening 45 minutes Wayne Carlisle's right-footed shot gave the visitors the lead on 50 minutes.

A point would have taken the hosts out of the relegation zone, but with just three minutes left on the clock Moxey struck from six yards to seal the win. 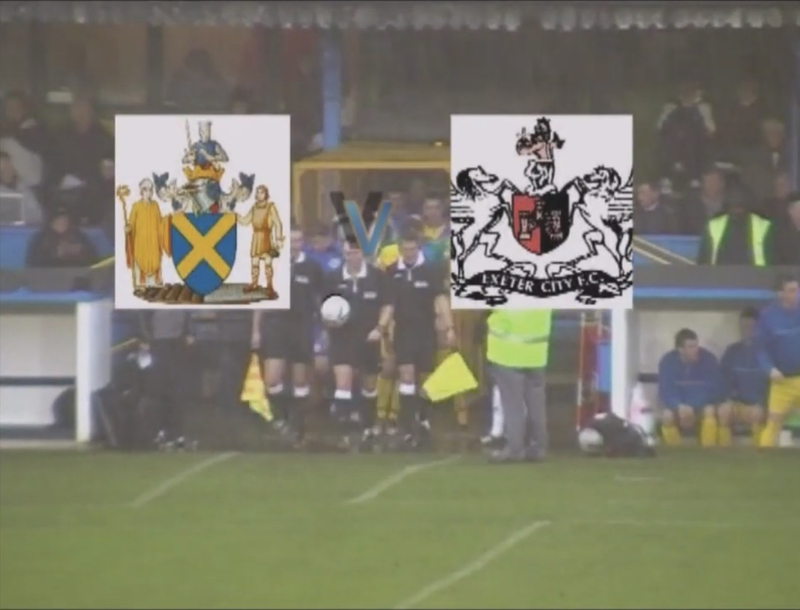