Exeter bolstered their Conference play-off bid with a win over Oxford who have gone five games without a win.

Andy Burgess set up a frantic final few minutes when he coolly converted an 89th-minute penalty after Jon Challinor was adjudged to have handled. 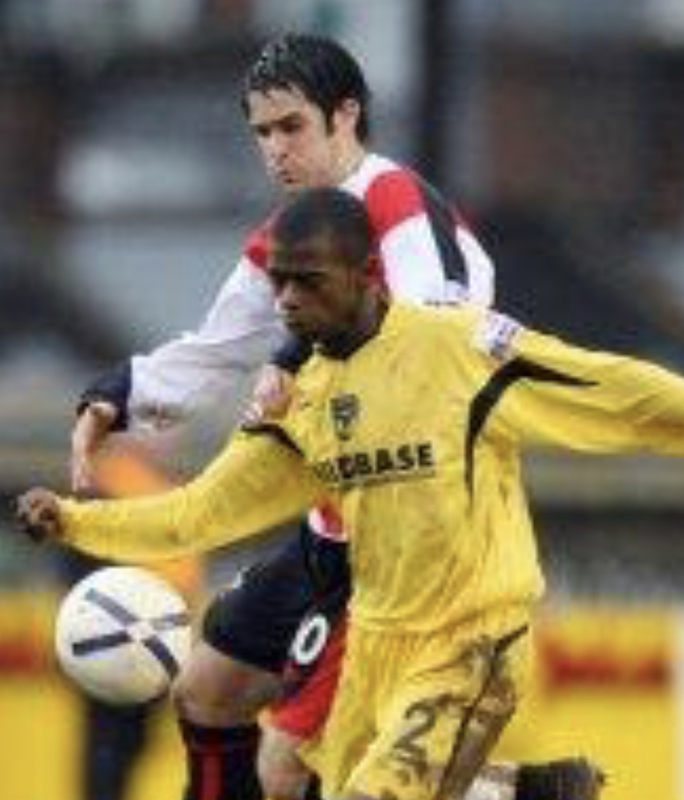