Both sides spurned early chances before Lee Elam found Phillips with a clever pass from the right and the striker made no mistake from short range.

Substitutes David McNiven and Ged Murphy had Stafford's best chances as Rangers looked for the equaliser.

McNiven had his attempt saved by Exeter keeper Paul Jones and Murphy hit his shot over the bar. 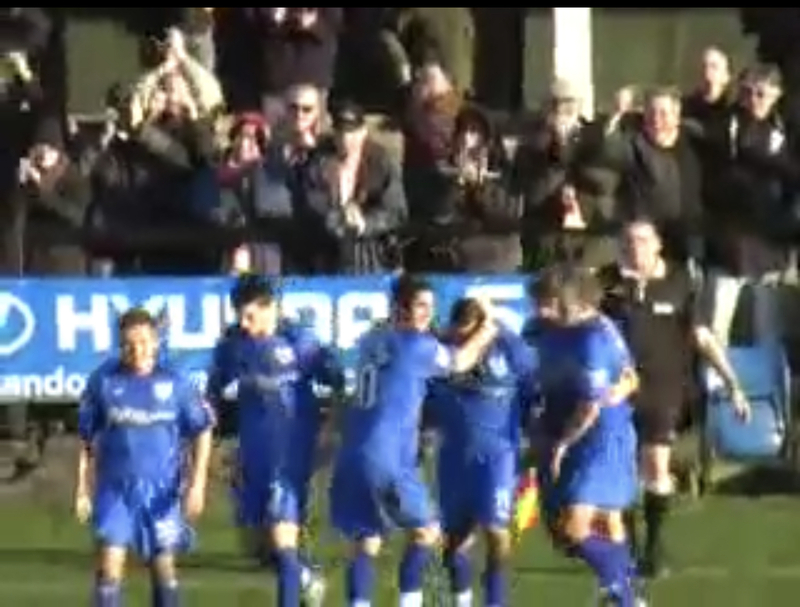