Exeter maintained their push for the Conference play-offs with a hard-fought win over Woking.

The home side almost took the lead in the first half but John Challinor's header was brilliantly tipped over by Woking keeper James Bittner.

Both sides went on the attack after the break before Challinor scored eight minutes after the restart.

He was finally rewarded with his efforts as he smashed home a spectacular winner from 35 yards. 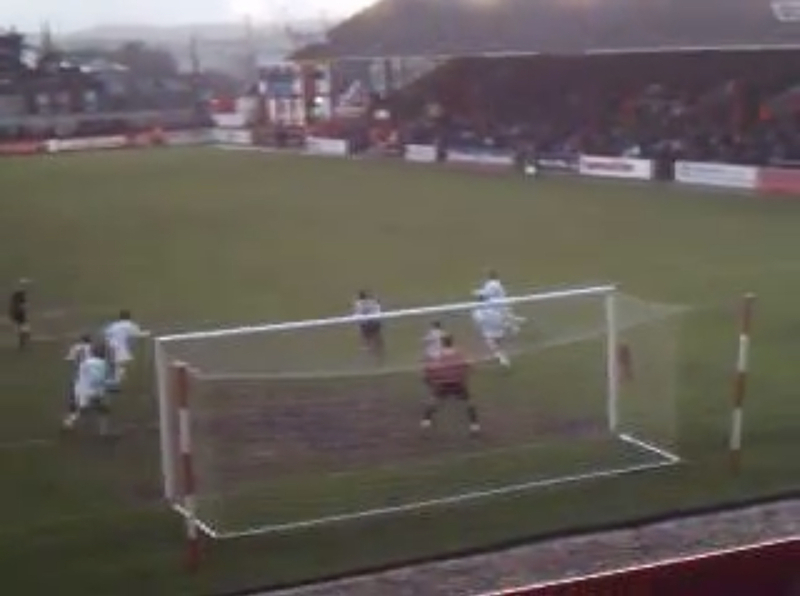