BBC match report –
Exeter produced a second-half salvo to see off a Burton side reduced to 10 men and move up to third in the Conference.

Billy Jones slotted home the opener from the penalty spot, which also saw Burton defender John Brayford sent off for a poor challenge.

Jones was then fouled in the box by Lee Bell to allow Richard Logan to place a second penalty past Kevin Poole.

Exeter completed the rout in stoppage time when Adam Stansfield crashed in an unstoppable shot from 18 yards. 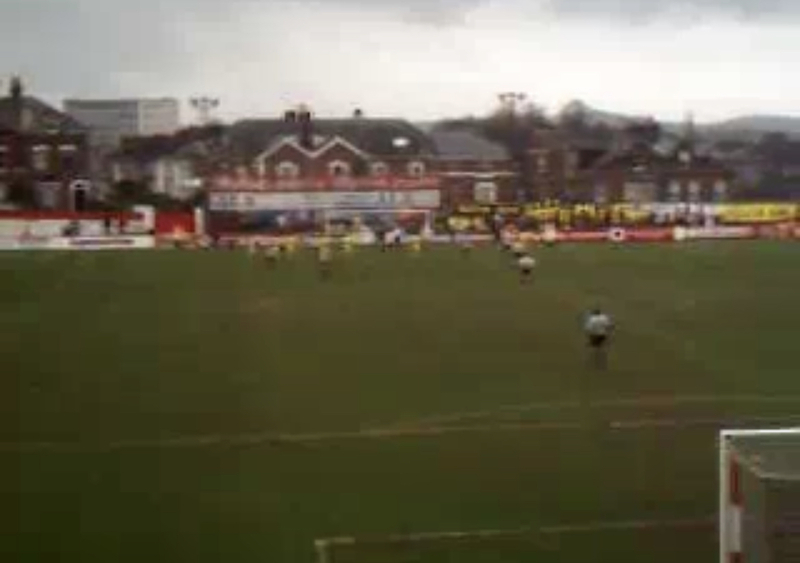