Ten-man York gained a hard-earned point away at Exeter to stay in the hunt for a Conference play-off place.

Exter took the lead when Ross Greenwood was sent off for deliberate handball after Richard Logan's shot and Billy Jones stepped up to score the penalty.

Logan hit the post from 12 yards before the visitors levelled, Craig Farrell firing in a right-foot free-kick.

Farrell shot over from 20 yards and then Patrick Ada headed wide as Exeter pushed for a late winner. 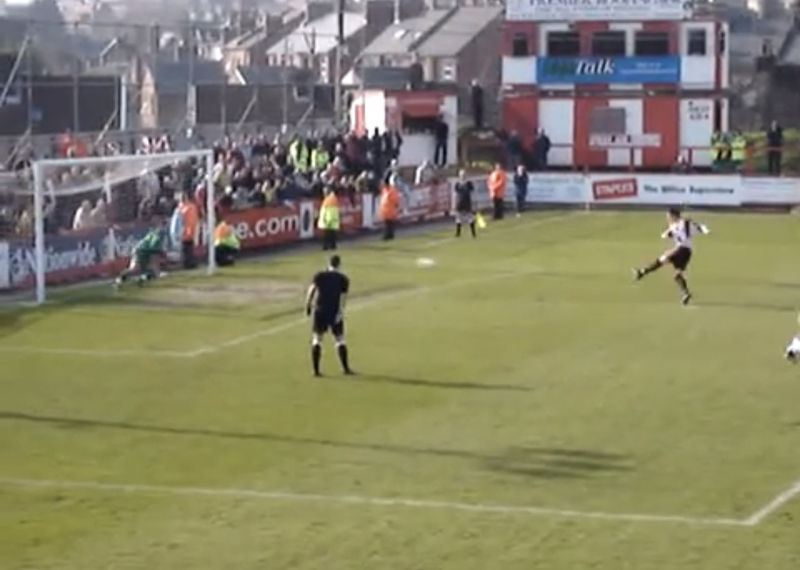