Lee began his career at Yeading before spending time with Aldershot Town and then Exeter City, whom he joined in 2003. Lee made his debut against Stevenage Borough in a 1-0 win at St James’ Park, making a successful start to his career as a Grecian by netting City’s goal.

Lee was the player at the centre of the Conference’s bid to deduct Exeter City 36 points for an alleged registration irregularity, which was later dropped when the signing was cleared.

The Grenada international went on to make 18 full and three substitute outings for Exeter in the 2003-04 season, scoring three goals.

However, he turned down a new contract the following season and was released by the club, and he signed for Barnet, who went on to win the Conference Championship.

This was followed by a year and a half spell in the Football League with the Bees, before he returned to non-League football with Kidderminster Harriers and Stevenage Borough, then signing for Maidenhead United where he scored 15 goals in 55 appearances.

Lee moved to Kettering Town in the summer of 2007 before joining AFC Wimbledon in November 2008.

His stay was a relatively short one, however, as he signed for Bromley in August 2009.

Then in October 2010, Lee signed for Walton & Hersham, initially on a week to week deal. In December 2010, Lee was on the move again, signing for Windsor & Eton, however the club was wound up and he moved on to Staines Town in February 2011.

After signing for Lewes for the start of the 2011-12 season, he was on the move yet again in October 2011 when linking up with Hayes & Yeading. 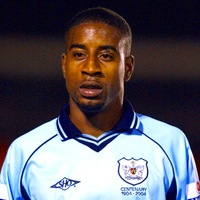 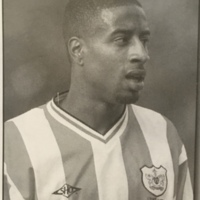 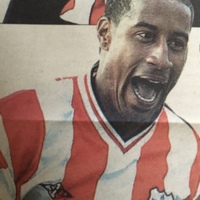 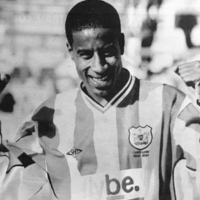 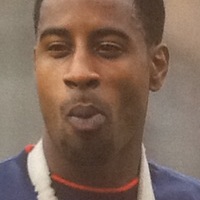 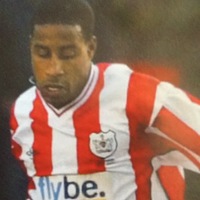 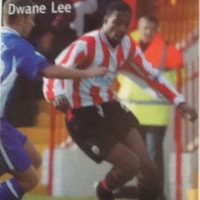 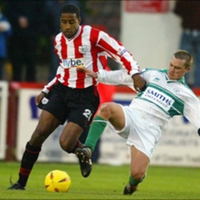 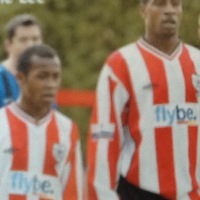