Aldershot came out on top against close rivals Exeter in a match which saw both side's have a player sent-off.

Lee Elam put the visitors ahead when he slotted in at the near post before Rhys Day levelled with a header.

Exeter keeper Paul Jones was sent off for bringing down John Grant and after the break, Aldershot's Jonny Dixon flicked in before hammering in a shot.

Matthew Gill made it 3-2 but Exeter could not capitalise, even though Aldershot's Ryan Scott was dismissed. 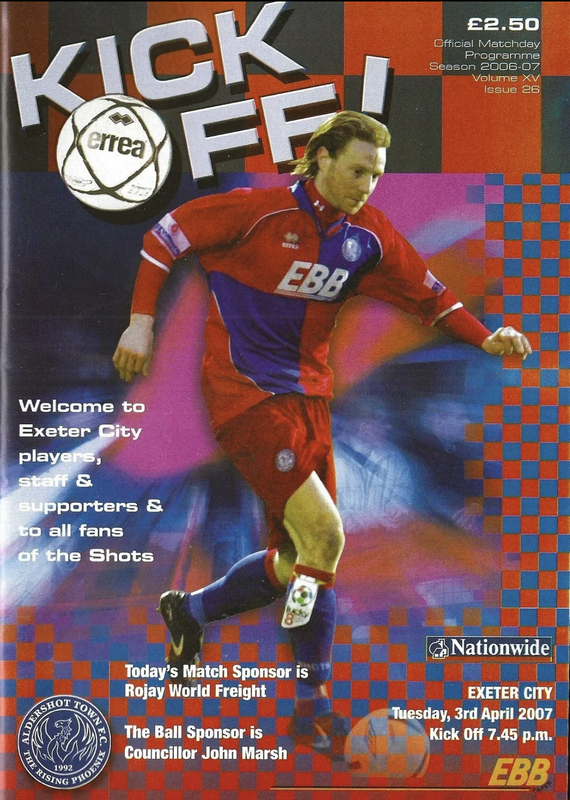