Oxford hold a narrow lead over Exeter after the first leg of their play-off semi-final.

The visitors took a deserved lead when Exeter's defence only scrambled a corner clear to Daniel Rose and his shot went in off Andrew Taylor.

Exeter were more of a threat after the break and Richard Logan headed wide from eight yards.

Oxford kept Exeter at bay and should have scored late on but Chris Zebroski put an effort wide from six yards. 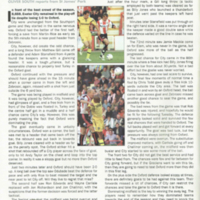 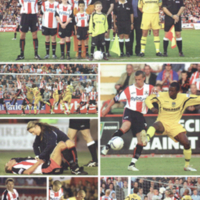 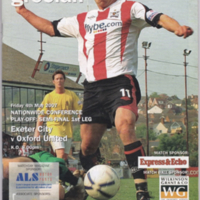 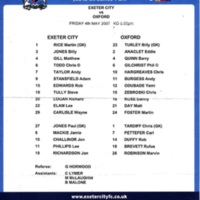 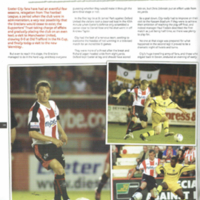