David Lee spent most of his career at Chelsea, whom he joined as a junior, signing as a full professional in July 1988. He made his club debut against Leicester City, scoring in a 2-1 win. In ten years with Chelsea, David made 151 appearances, scoring 11 goals, but during his time at Stamford Bridge he also had loan spells with Reading, Plymouth Argyle, Portsmouth and Sheffield United.

David joined Bristol Rovers on a free transfer in December 1998 and scored once in 11 league matches. He then linked up with Crystal Palace in October 1999 and then Colchester United in January 2000, but failed to appear in either of their first teams. He then signed for Exeter City in February 2000 and made the first of his four league outings for the Grecians in a goalless draw at York City.

After leaving Exeter, he played for Parramatta Power in Sydney, Australia. On his return to England, David signed for Havant & Waterlooville, and then moved on to Forest Green Rovers. He ended his playing career in local league football in Bristol. More recently he was the full time development coach with Bristol City and in July 2011 was appointed assistant manager at Northampton Town. He became caretaker manager at Northampton, but after a 2-7 home defeat against Shrewsbury Town, he left the club in November 2011.

He joined the scouting staff at Arsenal in April 2015, leaving in November 2019. in January 2020 he was appointed head of Football with London-based company AiScout. 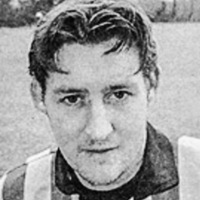 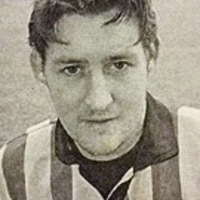