Graham Lear was to remain an amateur at Exeter City, despite playing 20 league games. He was signed in June 1950 from Exmouth Town, whilst training to become an architect.

Although he had played for Exeter City in a friendly against East Devon at Exmouth in September 1948. He had previously played for his village club, Clyst St George. Understudy to Barney Singleton, Graham eventually got his chance when making his league debut on Boxing Day 1950, at home to Aldershot, and he retained his place for the following game at Walsall. Making three league outings for the Grecians in 1950-51, he then had a run of 17 consecutive games the following season until Barney Singleton regained his place between the posts.

Graham signed for Isthmian League Leytonstone in December 1951 after accepting employment in an Architect’s office in London. City retained him on Football League forms, however by August 1953, he had signed as amateur for Bristol Rovers on completion of his National Service.

Graham returned to play for Exeter City reserves October 1954, but in October 1956, he was signed on professional forms by Bristol Rovers. He had been scouted by Chelsea and a number of other clubs but wanted to continue being an Architect. 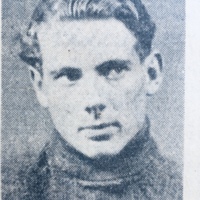 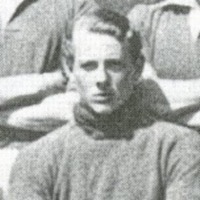