An England schools, youth and under-21 international, Langley began his career with Chelsea as an apprentice, signing as a full professional in April 1975.

He went on to play in 142 league matches for Chelsea, scoring 40 goals. In 1977-78 he top scored with 13, however the following season he netted 16 and was voted the club’s Player of the Year.

He joined Queens Park Rangers in August 1980, but his stay was a short one, during which time he scored 8 goals in 25 league outings.

He then moved to Crystal Palace in March 1981 where he featured in 59 league games and scored nine goals.

Langley then had a spell with Greek team AEK Athens but only played five matches for them before returning to England to sign for Coventry City in March 1984, but he was to only play twice for them.

He then joined Wolverhampton Wanderers in July 1984 and fared much better there as he scored 4 goals in 23 league appearances.

The same season Langley was loaned to Aldershot where he netted four times in 16 outings.

Langley was off on his travels again after that when signing for the Hong Kong Based, South China.

After spending a year with them he signed for Aldershot once more in August 1986, where he stayed for two seasons making 81 league appearances and scoring 21 goals.

His next stop was Exeter City, signing for the Grecians as player-coach in July 1988.

He made his debut in the opening day of the season home defeat to Wrexham. In and out of the side, he was released in May 1989, when his contract was cancelled by mutual consent.

It was reported that Langley worked selling fax machines in the London area, whilst playing part time for Slough Town after he left St James’ Park.

He then played in the United States with Tampa Bay Rowdies, who proved to be his final club.

Since then Langley has worked in the media presenting various radio shows and working for Chelsea TV. 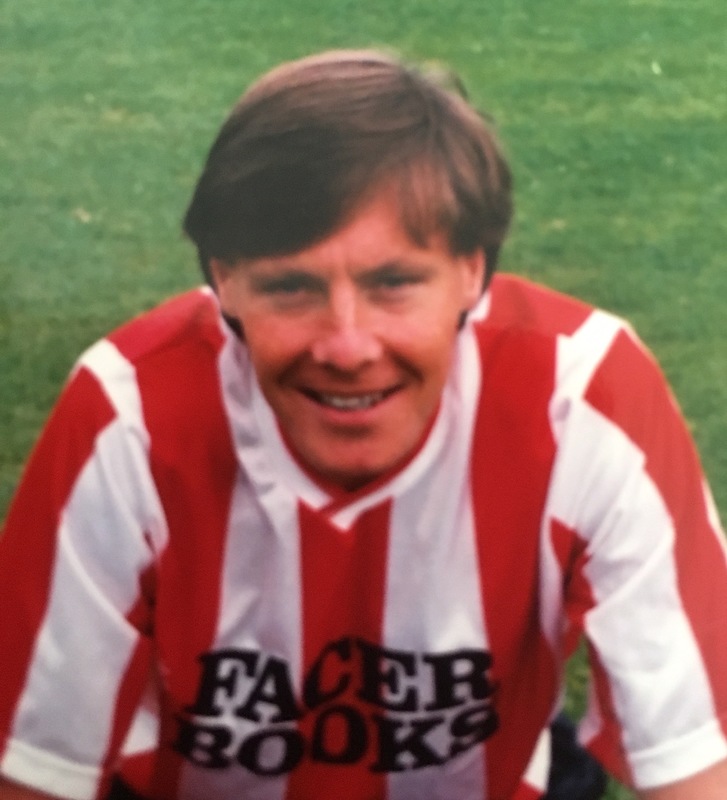