After playing for junior side, Basford North End, Lambton signed professional forms for Nottingham Forest in May 1935, but he never played a league match for them.

He was a guest player for Exeter City in April 1946, appearing in three matches in the Division Three South Cup (Southern Section).
He also played in goal in the Devon Championship against Torquay on the 4/5/1946.

His debut was made against Bournemouth and Boscombe Athletic at Dean Court.

Lambton signed, after refusing to sign a contract with Exeter, for Doncaster Rovers in October 1946 and featured in three league games for them.
In 1951 he became a coach in Denmark with KB Copenhagen who he managed for 4 years, he then went on to manage at Scunthorpe United, Grimsby Town and Leeds United.

He was appointed manager of Leeds United in December 1958, but left after just four months. In that time he signed Don Revie and a 15 year old Billy Bremner.
Returning to Scunthorpe United as their manager in April 1959, he left after only three days!

Lambton became manager at Chester in January 1962, and stayed there until July 1963 when his contract was cancelled by mutual consent.

A former Sergeant Major in the Army, he was known as ’Iron Man Bill.’

William died in 1976 at Sherwood, Nottingham. 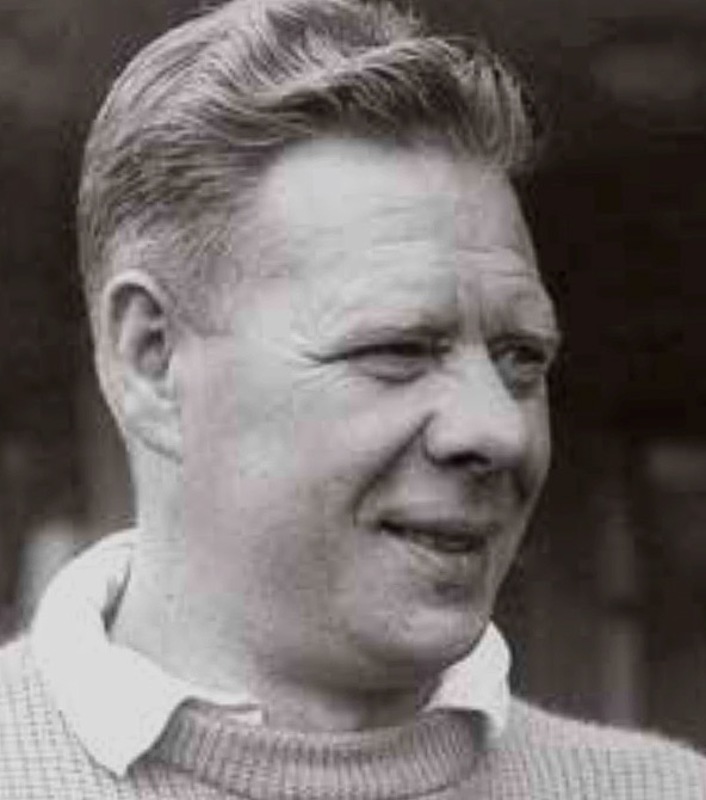 Managed Kjopenhaun Bold Klab in Denmark from 1951 for 4 years.

Trainer for Grimsby, then managed Leeds from Dec 1958 to Apr 1959, where he signed Don Revie and 15 year old Billy Bremner.