The Polish-born stopper was signed from Birmingham City on a free transfer in May 2010. He spent the 2009-10 season on loan at Burton Albion where he featured in 38 League Two matches.

Artur began his career at his home club UKS SMS Lodz and played for the Poland Under-16 team. He had a trial with Swansea City, before signing a three-year deal at Birmingham City in 2006. He spent the second half of the 2007–08 season on loan at Scottish Premier League club Gretna where he featured in four matches.
At the start of the 2008–09 season Artur joined York City of the Conference National on loan for a month, but dislocated a finger in only his second outing. He joined Swansea City on a three-month emergency loan in September 2008, again playing in two matches.

Artur returned to Scotland on loan when he linked up with Motherwell, but his only game for the Firs Park club was on the final day of the season against Kilmarnock. He then signed a new one-year deal with Birmingham City but was immediately loaned to Burton Albion in August 2009, where he remained for the entire season. Artur made 41 appearances in the 2011/12 season establishing himself as the club's first choice goalkeeper.

He left St James Park at the end of the 2013/14 season, joining newly relegated League One side Yeovil Town on a two year contract. After 127 league appearances for the Somerset side he was released at the end of 2017/18 season. 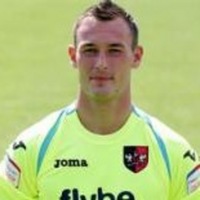 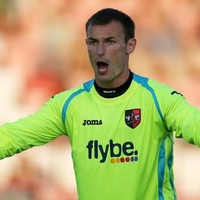 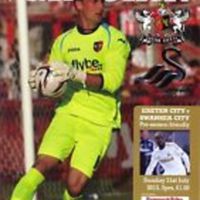 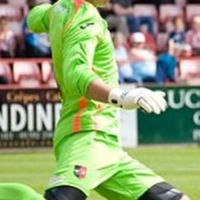