Signed by Wolverhampton Wanderers from Ellesmere Port Town in May 1958, Kirkham went on to win international caps for England at youth and under-23 level. He played exactly 100 league matches for Wolves, netting 12 goals. Peterborough United obtained his transfer in November 1965, where he added another 48 league appearances and two goals.

He then joined Exeter City on a free transfer in time for the 1968-69 season. Making his Grecians debut at his former club, Peterborough, in August 1968, Kirkham only stayed at St James’ Park for one season, but scored a number of useful goals in the 32 league matches he played. He also scored a memorable winner in the dying minutes of extra time in a League Cup second replay at Plainmoor, after the three matches against Plymouth Argyle had been goalless to that point. In what was a struggling Exeter City side, Kirkham was eventually released on a free transfer and he signed for Horwich R.M.I. 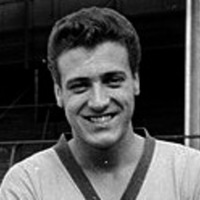 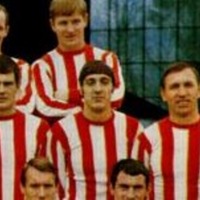 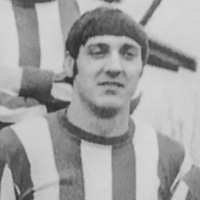 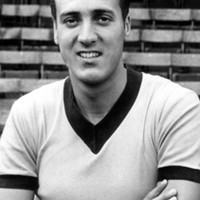