Kirk started his senior career with Albion Rovers, spending a couple of seasons playing in the Scottish League First Division and one in the the Second Division with them.

He then signed for Bristol City where in three seasons he scored five goals in 54 league appearances.

After signing for Exeter City in the summer of 1927, Kirk made his debut for the Grecians in an opening day of the season draw against Torquay United at Plainmoor.

However, after just four games, he lost his place in the side and had to wait until the following April before he added another three appearances.

Kirk stayed for one more season at St James’ Park but only featured twice in the Third Division South side against Luton Town and Southend United.

Although he travelled with the team for match at Coventry City in September 1928, the team staying overnight in Birmingham, the player decided to catch a train to his Glasgow home, reportedly connected with a domestic problem, and thus left the Grecians a player short for the game, until a replacement arrived.

His contract was cancelled the following week. He then signed for Blackpool but never played a first team match for them. 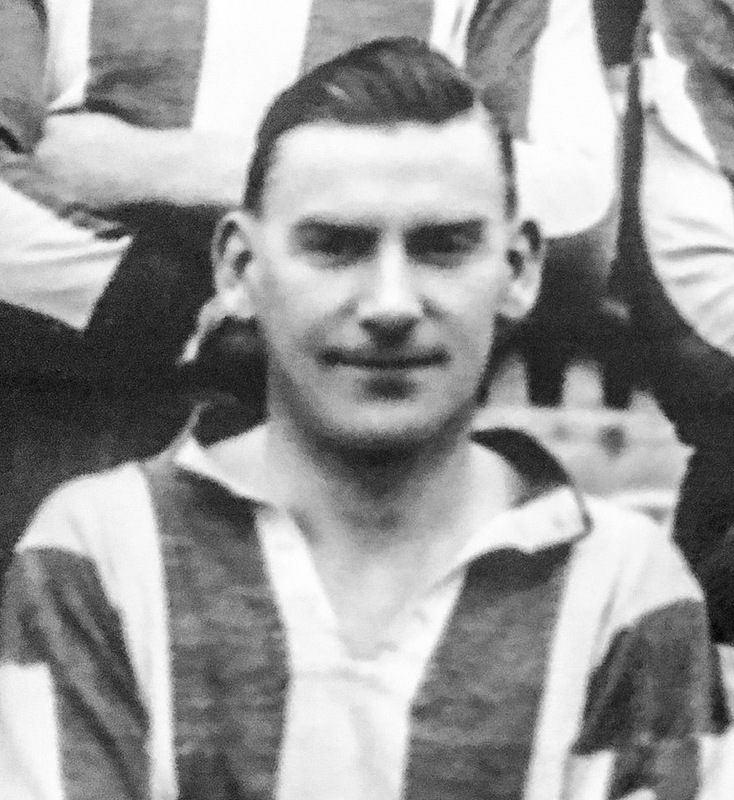