Kirk was one the game's real characters. Nicknamed ‘Jazzo’ he often played a piano, gave recitations, and did sleight of hand tricks after matches to entertain his fellow players!

He had played for Sherwood Rovers and Worksop Town, before getting a Football League opportunity when signing for Bristol City in 1919.

After two seasons at Ashton Gate where he netted seven goals in 17 league starts, he made the move to Plymouth Argyle, but apart from one first team outing, spent his time at Home Park in the reserves.

It was after he had scored for the Argyle reserves against Exeter City on Boxing Day 1921 that the Grecians became interested in the player and they finally signed him in March 1922, the forward making his debut in a goalless draw at Norwich City.

Although he was very successful at St James’ Park, with nine goals in 14 appearances, he rejoined Plymouth Argyle for the 1922-23 season.

But his stay there was a short one, as he was back at Exeter in September 1922, and from then on he really established himself as a crowd favourite and became more than a useful player.

He netted four goals in the game against Portsmouth at Fratton Park in March 1923 and ended the season with 11 in 29 appearances. His best season in an Exeter City shirt, however, was in 1924-25 when he became the club’s leading scorer with 12 goals.

Kirk remained at St James’ Park until the end of the 1925-26 season, when he signed for Charlton Athletic (8 appearances, 2 goals).

In the 1930-31 season, Kirk was appointed trainer at Third Division North club, Gateshead. 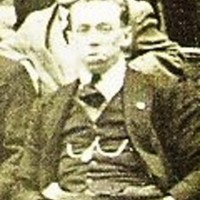 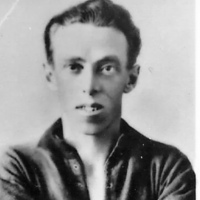 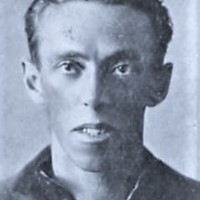