Signed in the summer of 1935 as goalkeeping understudy to Arthur Chesters, Kirk was to play just three league matches for Exeter City, the first of which was away at Northampton Town in January 1936.

Kirk had previously been on the books at Liverpool, although he had never played for their league side. He was described as being a capable custodian with a safe pair of hands.

Unable to win a regular place in the Grecians’ team, Kirk moved on to sign for Barnsley in the summer of 1936, but once again, never played any first team football for them. 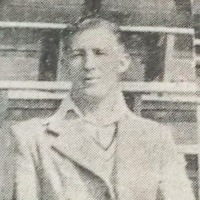 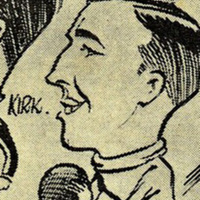