A former Manchester City trainee who made a name for himself as a prolific goalscorer in non-league football.

He became a full professional in July 2001, but only stayed at Man City for one season before linking up with Mossley.

Exeter City manager Gary Peters signed Kilheeney on a short term contract hoping that his goals would help the Grecians escape the drop into the Conference.

The striker made his debut against Rochdale in March 2003, but was to play only as substitute in all his four outings with City.

At the end of the season, Kilheeney returned to the North West and signed for Mossley again. After one season there, he moved to Droylsden.

Further moves took him to Radcliffe Borough in November 2004 and then on to Burscough, where he helped them win promotion in 2007 with 20 goals, before signing for Southport and ending the 2008-09 season as joint top marksman in the Conference North.

Kilheeney signed for Droylsden for a second spell with the club, when signing for them in July 2010. He was also working in a bank in 2010. Chorley paid a fee for Kilheeny, singing for them in March 2012.
Between 2012 and 2018, Kilheeney had two spells at both Warrington Town and Droylsden.. 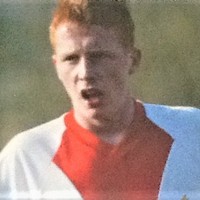 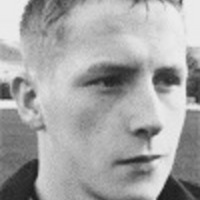 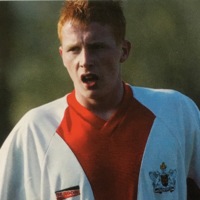 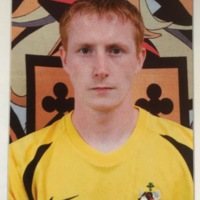