Key joined Exeter City as a 19-year-old, having previously been a junior at Coventry City.

He went straight into the Grecians’ first team and made his league debut against Torquay United at Plainmoor in September 1975.

The keeper appeared for City 37 times in his first season at the club, and the following season, 1976-77, was a member of the Exeter promotion winning team.

Unfortunately he sustained a broken ankle in a game at Crewe Alexandra in March 1977, so missed the run-in.

He was back as first choice keeper in 1977-78 and added a further 41 league appearances to his tally.

Key made 52 league outings for Cambridge, and also had a loan spell with Northampton Town.

He then joined Orient in August 1983 and played a further 42 league matches for them.

Moving to Brentford in August 1984, he only featured in one league match for the Bees, and two months later joined Sunderland to provide goalkeeping cover for them.

During his time with the Black Cats, Key was loaned back to Cambridge United where he played 13 league games.

After being on the books as a non-contract player with Swindon Town, Key’s Football League career came to an end when he signed for Brentford for a second spell with them in August 1985, making three league outings. Key then played for Southern League club, Cambridge City.

Key returned to St James’ Park for a reunion of the promotion winning team of 1976-77. In 2010 Key was living in Freshwater Bay, Isle of Wight. 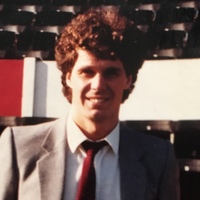 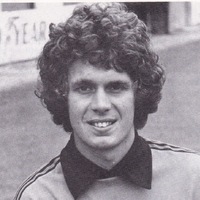 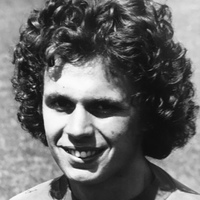