Keohane was released by Bristol City at the end of the 2010-11 season, having been signed twelve months earlier from Wexford Youths, where he had spent two years. He had a loan spell at Clevedon Town during 2010-11.

Exeter signed him in August 2011, after the Irishman had spent a trial period with the club, which including featuring in two pre-season friendlies.
Impressing in friendlies against Derby and Chippenham before being added to the squad and being given the number 22 shirt.
Jimmy had a debut to remember for the Grecians as he appeared as a first half substitute against Liverpool in the Carling Cup Second Round in 2011- his first ever match in English football.

Keohane left Exeter at the end of the 2014/15 season, joining Woking.

He played 62 games for Cork City scoring 10 goals before signing for Rochdale in the EFL league 1 on the 1st February 2019. 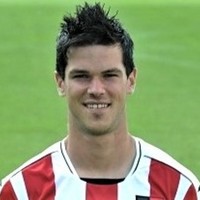 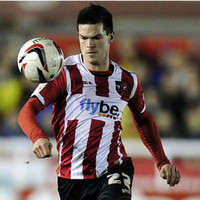 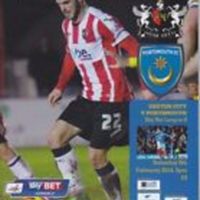 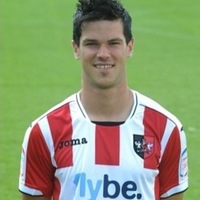 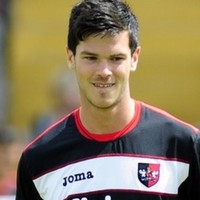 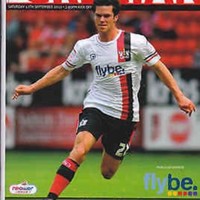 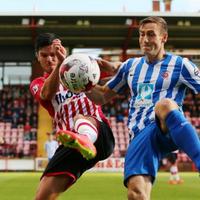 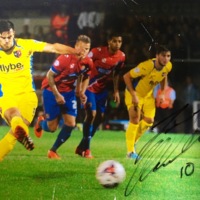