After playing for Scottish juniors, Saltcoats Victoria, it was Charlton Athletic who signed Kennedy on professional forms in March 1962 and in just over three seasons with the club he scored 8 goals in 46 league appearances.

Kennedy made the move to Exeter City in November 1965 for a fee of £3,500 plus 50% of any future fee received for the player over £3,500. His debut came against in a 1-0 home win over Bristol Rovers and he went on to score four goals in his first season at the club.

After losing his place in the team in February 1967, Kennedy never appeared again and in the following month he signed for South African side, Arcadia Shepherds, after his contract at Exeter was cancelled by mutual consent. 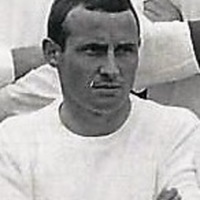 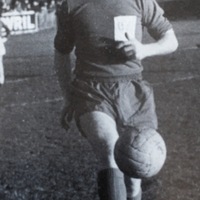 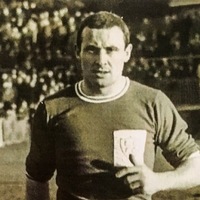