A Northern Irish international who won four caps for his country. Kelly was 29-years-old before he joined a Football League club, when he moved from Belfast Celtic to Fulham in March 1949.

He made 25 league outings for the Cottagers. Prior to lining up for Belfast Celtic, Kelly had played for Glenavon.

Kelly then signed for Southampton in August 1950, featuring 28 times in the league for the Saints during his two season stay. He joined Exeter City in June 1952.

He became a firm favourite with Grecians’ fans, making his debut against Queens Park Rangers on the opening day of the 1952-53 season.

A consistent performer throughout this three season stay at St James’ Park, Fulham had made an enquiry for the keeper in May 1954. Kelly was eventually released at the end of 1955-56

Kelly, who had married an Exeter girl, signed for Weymouth in July 1956. It didn’t prove to be happy time for the keeper who asked for his contract to be cancelled the following December as he couldn’t stand the crowds barracking him.

He said he was not happy living in Weymouth or playing for the club and wished to return to Ireland to start a business. 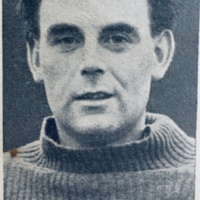 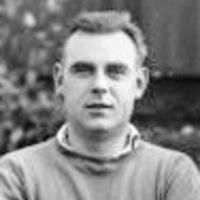 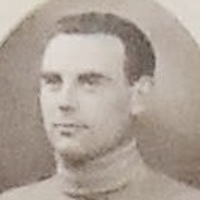 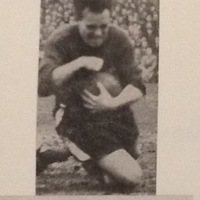