Predominantly a reserve team player, Keefe signed for Exeter City in 1931 from Exminster, he played for the reserves in the Southern League and signed professional forms on the 25/8/1934, but it wasn’t until February 1935 that he got his league chance when lining up against Gillingham at St James’ Park in a 2-0 win.

Although he retained his place in the side for the following game at Reading, at the end of that season, it was reported that Keefe had retired from playing and joined the Constabulary in Devon.

Keefe was awarded the Royal Humane Society’s certificate following his bravery in saving a woman from drowning in the Exeter Canal in October 1934. 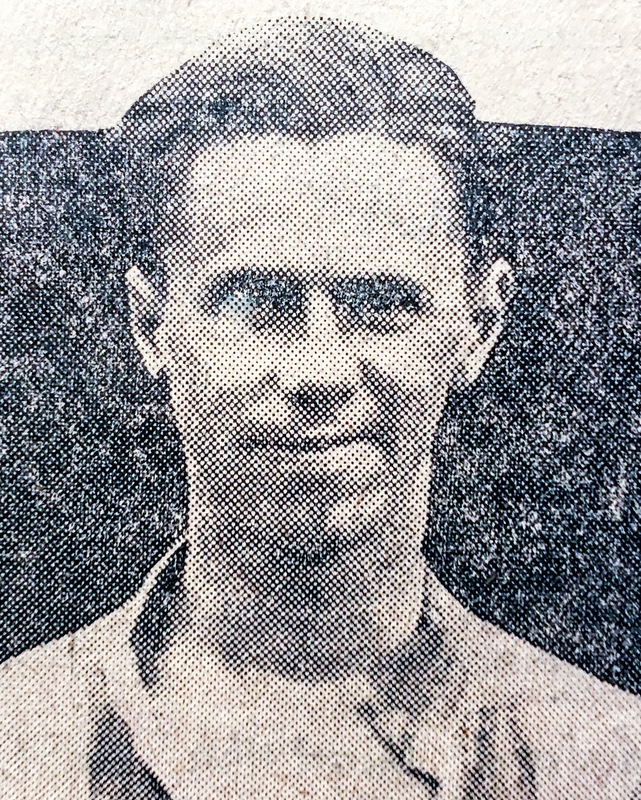