Terence was born in Dublin in 1912, the wing half  played for Drumcondra in 1931 before joining Cheshire County League Wigan Athletic in 1933.

His first Football League club, was Everton, whom he joined for the 1935-36 season, but he never played a first team match for them.

He quickly moved on to link up with Notts County the following season. After one season and two league outings for County, Kavanagh signed for Exeter City in the summer of 1937. Coincidentally his league debut for the Grecians was at St James’ Park against Notts County in September 1937. Although he played in five of the following six matches, he then played out the rest of the season with the City reserves team and was released at the end of it. 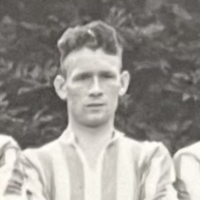 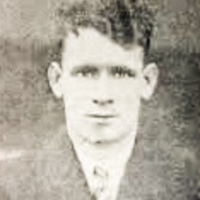