Edgar started his career with Barnsley in May 1954. After making 22 league appearances and scoring six goals, he joined Gillingham in June 1958.

He made 45 league appearances and scored 23 goals for them, before joining York City in June 1959.

His appearances the following season were curtailed by a serious injury and he moved to Hartlepools United in June 1961 where he netted 31 goals in 72 league outings.

Signing for Exeter City on a free transfer in July 1963, he made his debut in a 2-1 win at Bradford City on the opening day of the season.

However, he only made six league appearances all season, without finding the target as City went on to win promotion for the first time in their history. 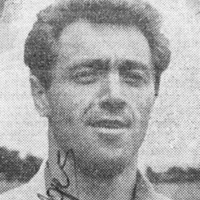 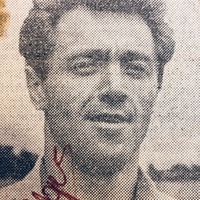