As part of the 2010 HLF project, Grecian Voices, these canvas prints were commissioned, designed and created by Andy Fuller and Ian Wills.

Opened on the 28th of January 2010, these canvases represent some of the most celebrated figures in the club's history.

Each of the images were provided by fans and former players of the club, and the exhibition represents a celebration of the ECFC community for whom without the club would not exist. 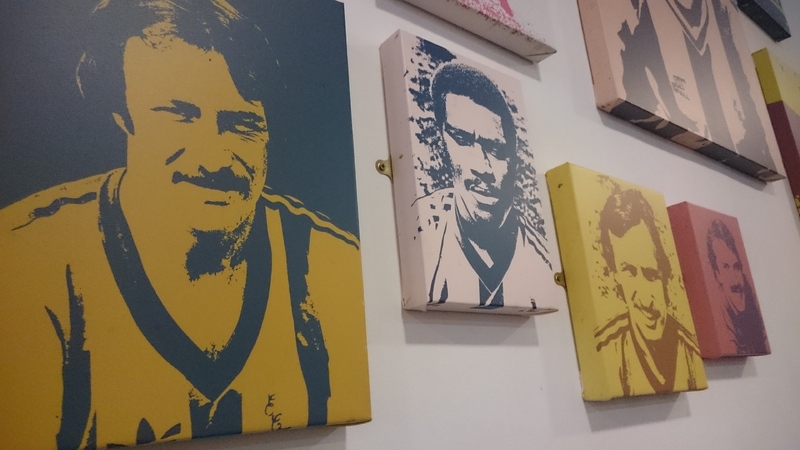