After starting his career as a trainee with Carlisle United, Edwards progressed to play 56 first team games with the club. He was transferred to Bristol City in March 1991 for a fee of £135,000.

In over eight seasons at Ashton Gate, Edwards made 266 appearances and earned his first cap for Wales.

He moved on Preston North End on a free transfer in August 1999 where he helped the team to win promotion to the Championship.

Edwards moved to Blackpool in July 2004 where he made 69 appearances before being released on a free at the end of the following season.

After playing on trial with his first club Carlisle United, he signed for Exeter City.

Edwards quickly established himself as a first team regular and also managed the club’s reserve team, being appointed player-coach in December 2007.

He was the only member of the squad to start in all 46 matches of Exeter's 2007-08 season culminating in him scoring the winning goal at Wembley in the play-off final win over Cambridge United securing the club's return to the Football League.

Edwards retired from playing at the end of the 2010-11 season, but remained on Exeter City’s coaching staff. He became assistant manager for the start of the following season and managed the club’s successful under-21 Premier League Cup campaign in the 2013/14 season.

He left Exeter at the end of that season to become manager of Tranmere Rovers, but was sacked by October. He joined Cheltenham Town in December 2014 as assistant to manager Paul Buckle, but both left the club by mutual consent in February 2015. In 2016 Rob was Academy Coach at Southampton U-16's 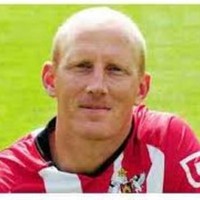 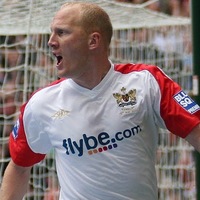 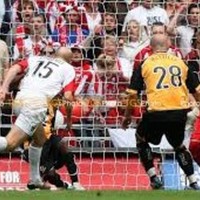 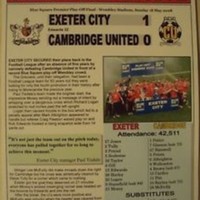 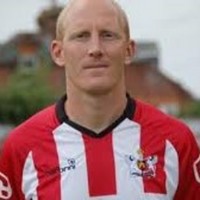 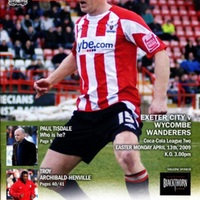 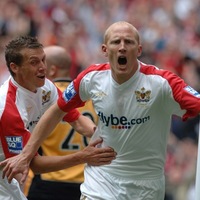 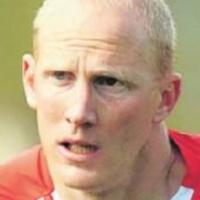 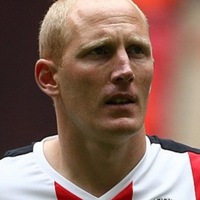 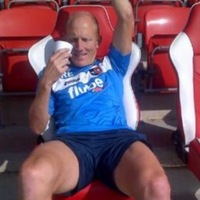