An England youth international who started out as an apprentice with Fulham, Gary earned a full contract in December 1983. He played 104 league matches for Fulham, scoring 2 goals. However, in December 1989, Exeter City manager Terry Cooper signed the defender on loan in what was to be a Fourth Division Championship winning season.

Gary made his debut against Aldershot at the Recreation Ground on Boxing Day and played in a further four matches. He was transferred from Fulham to Wimbledon for a fee of £20,000 in August 1990 and again played in over 100 matches for them. He stayed with the Dons until signing for Swindon Town for £100,000 in September 1996, where he remained for one season making 23 league outings, scoring one goal.

In 2006, he joined Didcot Town FC as Reserve Team Manager, but was then promoted the season after to First Team Coach.

Gary has also coached a Sunday League side in Reading. He left Didcot Town, only to return there for a second spell as first team coach in March 2012.

He became founder and director of Save Yu in November 2018, based in Didcot. 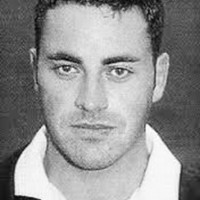 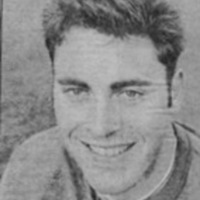 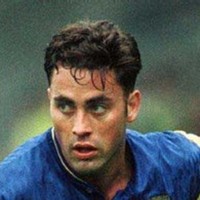