Ernie was a guest player for Exeter City during the 1945-46 season, making one appearance in the Division Three South (South of the Thames) against Crystal Palace at St James’ Park in October 1945.

His debut was against 2-3 home defeat against Crystal Palace in March 1946. At the time he was with the Royal Marines, he was on the books of Bishop Auckland 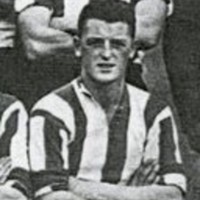 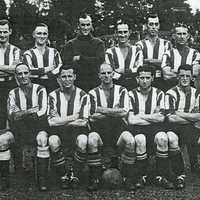