One of several players recruited by then Exeter City coach, Jock Basford, from his former club, Charlton Athletic.

Elliott signed for the Grecians in March 1966, but was unable to stop the club being relegated to the Fourth Division.

Elliott had been an apprentice at Charlton, earning a full contract in June 1965, but he never played a league match for them, being a regular in their Football Combination team.

His Exeter debut came in a 2-0 defeat at York City and he only featured in three more games that season.

The following season Elliott scored three goals in 24 starts, before being released on a free transfer when he joined Poole Town for the 1967-68 season. He later had a spell with Yeovil Town. 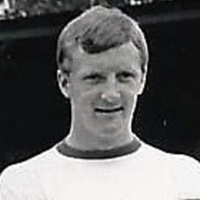 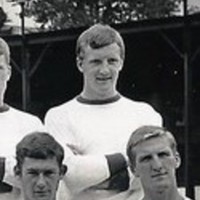