The cousin of former Liverpool forward Titi Camara, Epesse-Titi was signed by Wolverhampton Wanderers from his home town club, Bordeaux in August 2000 after a successful pre-season trial at Molineux.

He only stayed at Wolves until the following march, however, without figuring in the first team, then being signed by Exeter City.

He made his debut in a 2-0 home win over Blackpool, and although involved in all the subsequent matches until the end of the season, he was released.

The defender signed for Kidderminster Harriers in July 2001, and then had an unsuccessful trial with Clyde the following January.

He then returned to France and played out his career with L'Île-Rousse Monticello and Stade Bordelais before retiring in 2008. 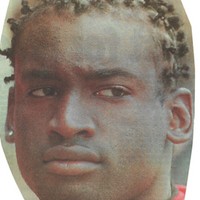 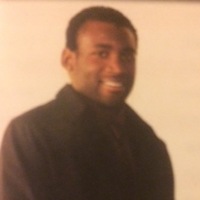 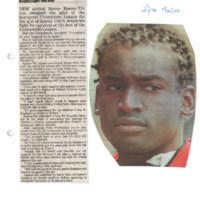 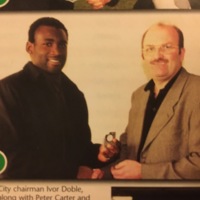 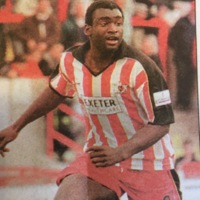 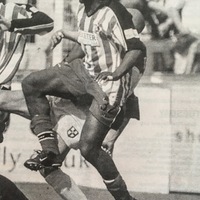 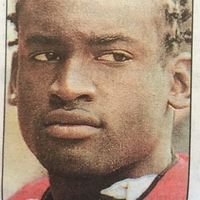 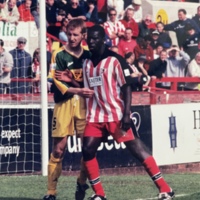 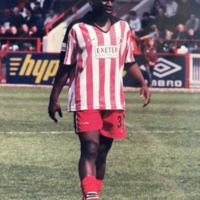