Started his career as an apprentice with Queen’s Park Rangers, earning a full contract in January 1970,. He went on to feature in 39 league games Rangers, scoring two goals.

He was transferred to Crystal Palace in September 1974 where the Wales Under-23 and full international became captain of the 1975-76 team that reached the semi-finals of the FA Cup , and was in the the side which gained promotion to Division Two the following year.

Unfortunately Evans suffered a double fracture of the leg in October 1977 which sidelined him for two years.

He battled his way back to fitness with great determination and in December 1979, after 137 league outings and 14 goals for Palace, he signed for Barnsley.

He added another 100 plus games to his league appearance tally and also had a short loan spell at Exeter City under his former playing colleague, Gerry Francis, who by that time was player-manager of the Grecians.

Evans played in the opening four matches of the season for Exeter - his first being in a 1-0 home defeat against Walsall, and never featured in a winning team.

After returning to Barnsley, Evans was later loaned to Cambridge United in October 1983 where he featured in just one league match.

He returned Crystal Palace in June 1984 as Assistant Manager to Steve Coppell.

After helping the Eagles to the top division in 1989, Evans became manager of Swansea City and since then he has served as Assistant Manager to Mick McCarthy for the Republic of Ireland and Sunderland. He also undertook scouting duties for Wolves. 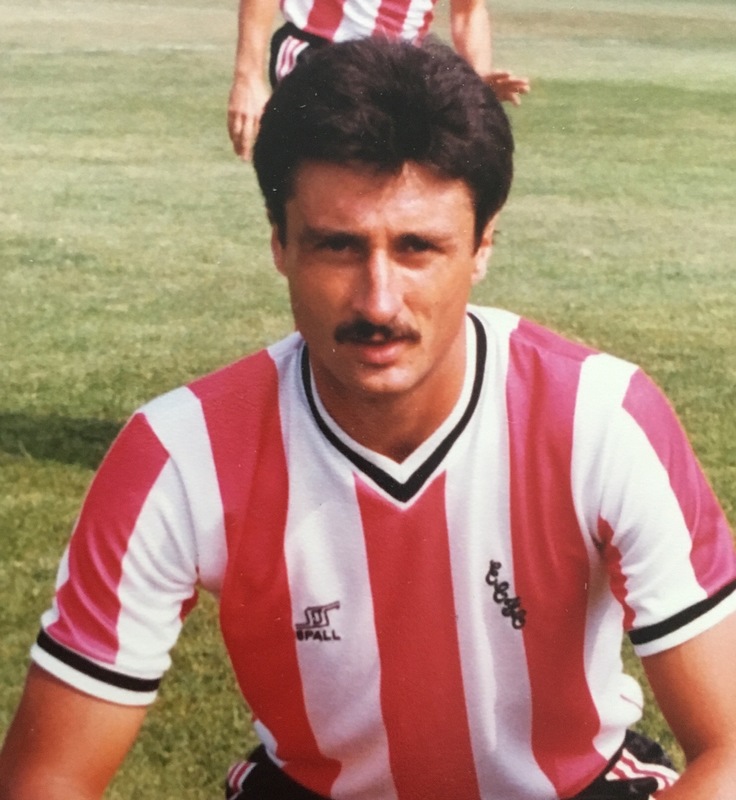