Evans commenced his professional playing career by signing a contract with Liverpool in May 1958, however, a year later without playing a first team match, he had moved on to Bournemouth & Boscombe Athletic.

Although he remained at Dean Court until October 1962, he again failed to make a league outing, but that was to change when signing for Stockport County as he hit 20 goals in 52 league starts.

He was transferred to Carlisle United in February 1964 and once again he had a good goals per game ratio, with 37 scored in 77 league appearances.

Exeter City had tried to sign the player in the summer of 1965, but they had to wait until transfer deadline day in March 1966 before they were successful, paying a fee of £2,000, plus a further £500 if he helped City retain their Third Division status (Exeter were relegated).

He made his Grecians debut in a 2-2 home draw with Mansfield Town, Ray Keeley also making his first start in the same game. He featured in 8 games that season, but didn’t find the net.

Evans played in four consecutive matches in September 1966, but after being dropped from the team for the game against Hartlepool, he asked for a transfer. He signed for Barnsley, following a trial, in November 1966 for a small fee.

He was to enjoy his best spell of his career at Oakwell as he remained there until the end of the 1970-71 season, scoring a total of 54 league goals in 170 outings, before retiring from the game. 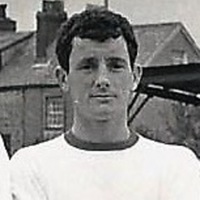 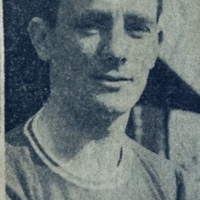 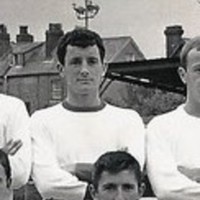