After playing for Manchester Central, Fantham joined Stockport County for the 1930-31 season, where he featured in just one league match for them.

He then signed for Rotherham United in the summer of 1931 and won a regular place in their side, totalling 100 league appearances and scoring two goals.

Such was Rotherham’s parlous financial state at the time, he was allowed to leave the club and sign for Chester in 1934, but he only made 15 league starts for them.

Signing for Exeter City in the summer of 1935, Fantham made his Grecians debut against Aldershot on the opening day of the season, scoring in the 5-1 win at St James’ Park.

However, he had played his last first team match by October that year and at the end of the season was released to join Rhyl Athletic.

John known as Jack was the father of John Fantham, the famous Sheffield Wednesday forward. 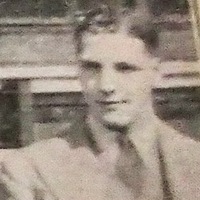 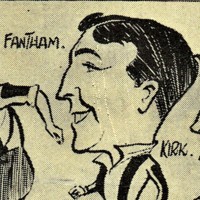