Craig Farrell originally signed a professional contract for Leeds United in August 2002, having previously played a few games for the Middlesbrough junior side, and having appeared for Cleveland Boys. Although he never featured in the first team for Leeds, having worked his way through the ranks of trainee.

Craig moved to Carlisle United in October 2002 on a month’s loan, and immediately won a first team place. He then signed a permanent deal for the club in a transfer worth up to £50,000.

He joined the Grecians from Carlisle on a free transfer in the summer of 2005, making his debut for City on the opening day of the season, a 2-0 win at Gravesend & Northfleet. He went on to feature in 38 Conference fixtures, 12 as substitute, for Exeter, scoring 8 goals.
At the end of the 2005-06 season, Craig  wanted a return north and therefore signed for York. He again established a first team place, scoring 21 goals in 73 starts, but in January 2009 he joined fellow Blue Square Premier League club, Oxford United on loan, after turning down a move to Blue Square North side, Gateshead.

Craig signed for newly relegated Northern Premier League team Blyth Spartans in June 2012, he made eighteen appearances for Blyth, scoring seven goals. In November 2012, he joined Whitby Town. Craig made 87 appearances and scored 33 goals for Whitby.
He retired in February 2015 due to a serious hip injury. 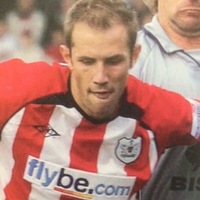 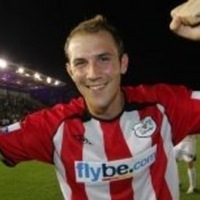 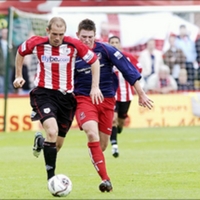 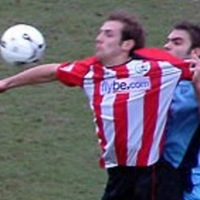