Farrell commenced his playing career with the works team, Dick Kerr. He got his Football League opportunity with home town club, Preston North End in 1930 and netted 5 goals in 16 appearances for them.

He made a sensational start in Grecians’ colours, scoring both goals in the opening day 2-2 draw at Newport County.

Surprisingly he was to only play a handful of matches, but still scored two further goals against his former club, Clapton Orient and then versus Crystal Palace.

On leaving St James’ Park in the summer of 1938, Farrell returned to Clapton Orient, but never reproduced the form he had shown in his first spell at the club and failed to make a first team outing. 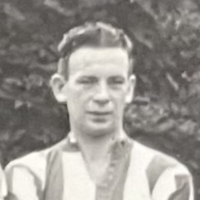 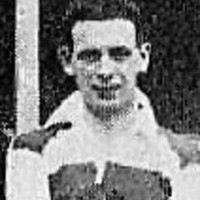