Although born in Bradford, Billy Fellowes came to prominence whilst playing for Tavistock. He signed for Plymouth Argyle in 1929 and featured in five league matches for them until he left Home Park in 1933 to sign for Clapton Orient.

His career took off in East London as he made 78 league appearances, scoring one goal, in a two-season stay. He them signed for Luton Town in the summer of 1935, where added another 100 league outings and three goals.

Moving to Exeter City in 1938, , he was an ever present in his first season with the Grecians, making his debut in a 2-1 win at Cardiff City in August of that year.
Billy served with the Ordinance Corps in India during the Second World War. He remained with the Grecians and played with them after the Second World War, but only added a further 14 games to his career total in 1946-47. At the end of that season, the 37-year-old returned to the club he had started with, by signing for Tavistock.

Billy Fellowes had the distinction of becoming Exeter City’s first ever assistant manager when appointed to the position in August 1948, however he resigned in September 1949, owing to business interests outside of football.

Billy died in November 1987 in Plymouth. 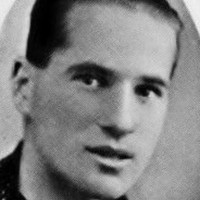 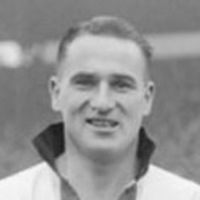 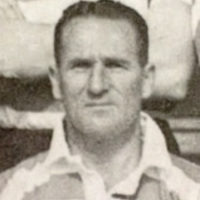