William played in the clubs first season, His debut was against 112th Battery Royal Artillery in March 1905. He played for the Grecians in every season up to and including 1907, he went on to play 51 games for City.

He was elected chair in 1906 and in 1907 but resigned in June of that year. He was a member of the club's ever club board.

He resigned as chair having been elected at previous adjourned annual meeting. He was replaced by F H Gardiner, who was also elected at a meeting in 1907. In 1908 Gardiner moved to Bristol and Fenwick was made chair again at the beginning of 1908.

William was a Chartered accountant by profession. 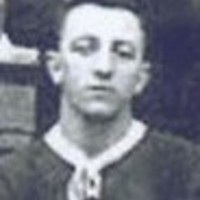 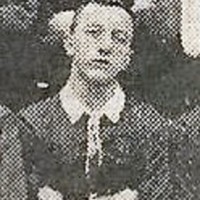 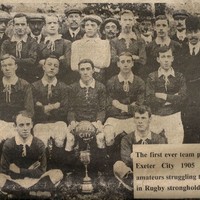