A Welsh Semi-Pro international winger, Phil Fisher started his career with home-town Ammanford. He then joined Bridgend Town and helped them win the Southern League title in 1979-80.

He was sold to Exeter City for £6,000 in February 1981. He had to wait for his Football League debut, although he played for the reserves, featuring in the last three matches of the 1980-81 season, making his debut against Chester at St James’ Park in April 1981.

Phil was in and out of the side the following season, but did net his one and only league goal, that coming in a 2-1 defeat at Southend United on New years Day, 1982.

After leaving Exeter in the summer of 1982, he signed for Merthyr Tydfil, and, in April 1984 he won a cap for Wales at non-league level when he helped them beat England 2-1.

However, Phil was to get another league chance at Swansea City in March 1985, but only made two league outings before returning to Merthyr for a second spell at the club. He then moved to Barry Town, helping them twice win the Welsh League title, later playing for Ammanford, Llanelli, Haverfordwest, Ton Pentre, Cwmamman and Ammanford again. 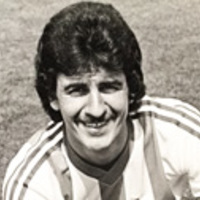 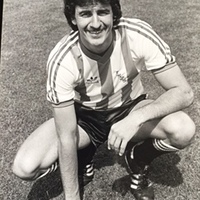 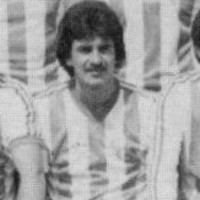 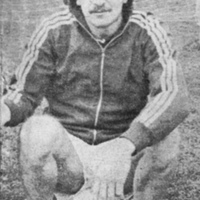 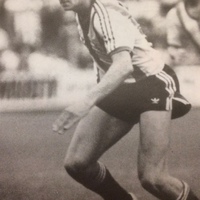 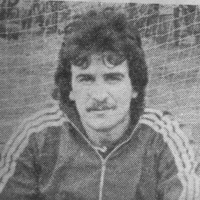 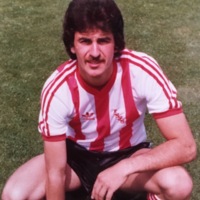