Originally a junior with Preston North End, Fletcher then signed professional forms for Oldham Athletic. After one season at Boundary Park, he moved to his home town club of Bury.

Signing for Carlisle United in the summer of 1907, he was a member of their Lancashire Combination side which finished as runners-up to Everton and also reaching the second round proper of the FA Cup against Brentford.

He became a member of the Exeter City squad in 1908, in what was the club’s first season as a professional outfit. He played in the very first game, a 2-2 draw at Millwall, and retained his place in the side until England international, Jack Robinson took over. 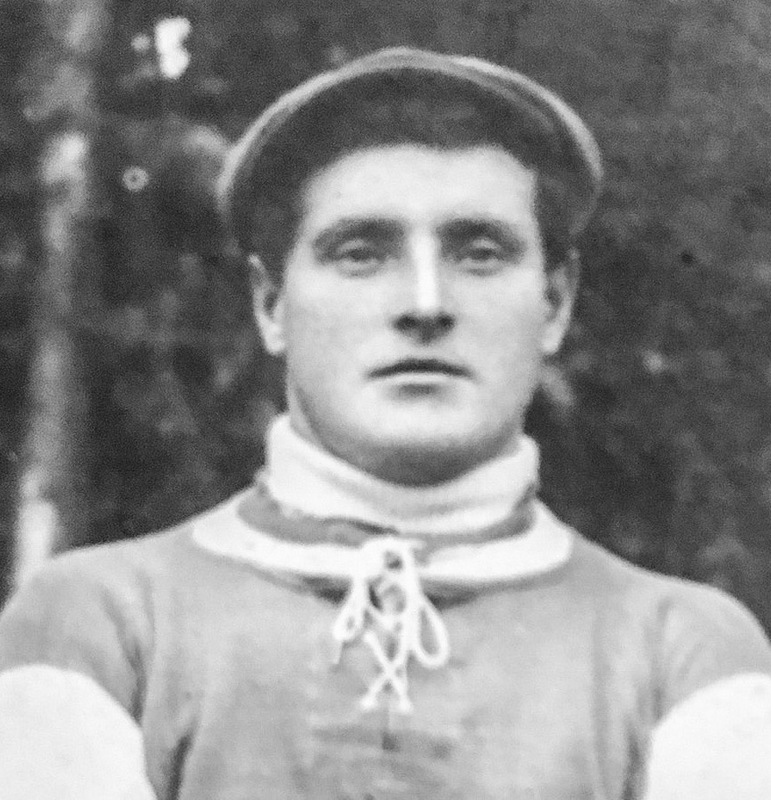