A Republic of Ireland youth international, Peter Foley made his name with Oxford United, whom he initially joined as an apprentice, becoming a full professional in September 1974, he eventually went on to make 277 league appearances for Oxford, scoring 71 goals.

He had a short loan spell with Gillingham in February 1983, before trying his luck in Hong Kong, with Bulova FC, returning to England to sign for Aldershot in August 1984, but only scored twice in nine league outings.

Peter went on to work for Wealth Management from their Kingsway office in London. 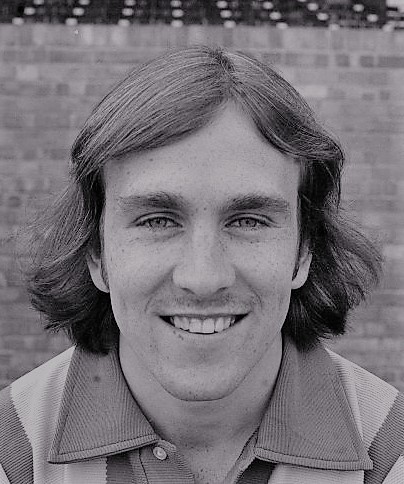