Formerly on the books at Woking, Forbes was studying at St Luke’s College in Exeter when he signed for Exeter City in April 1978, although he had played for the Grecians’ reserve team prior to that.

He featured in the last two matches of the 1977-78 season, at home to Tranmere Rovers and away at Cambridge United, and in a handful of matches the following two seasons.

Forbes won a regular place in the team during 1980-81 and played his part in the team as they reached the quarter-final of the FA Cup.

However at the end of that season, he signed for Bideford, and after a couple of season’s in North Devon, got a second Football League chance when signing for Plymouth Argyle in August 1983.

Forbes was to play just three league matches for Argyle though, and in the summer of 1984 moved back to Bideford, before playing for Tiverton Town, combining playing with teaching at the Clyst Vale Community College, Broadclyst. Forbes was appointed as coach to Cyst Valley FC in July 2010. 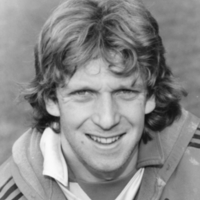 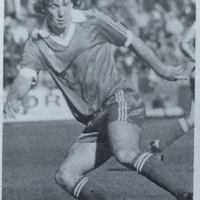 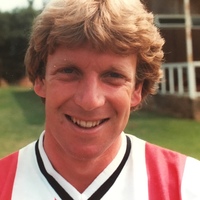 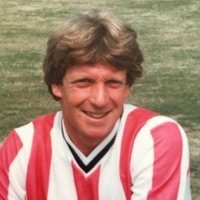 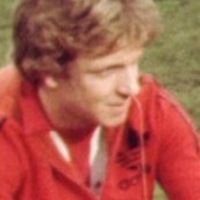 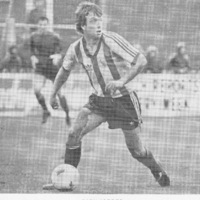