The appointment of England international Gerry Francis as player-manager at Exeter City in in August 1983, unsurprisingly created great enthusiasm amongst supporters and the media alike.

However, a few months later he had overseen one of the worst seasons in the clubs history and left before it ended.

He was captain and a central midfield player at Queens Park Rangers, a club he had joined as an apprentice and went on play in 295 league matches, scoring 53 goals, during which time he was capped 12 times by England.

He was then transferred to Crystal Palace in July 1979, but returned to Q.P.R. for a second spell there in February 1981.

Moving on to Coventry City in February 1982, he had made 50 league outings and scored 2 goals, prior to the signing coup by Exeter City.

After leaving St James’ Park, he had short spells as a player with Cardiff City, Swansea City, Portsmouth and then moving to Bristol Rovers whom he joined in September 1985.

He later became manager at Bristol Rovers and guided the Pirates to the Third Division title. Francis was then appointed manager at Queen’s Park Rangers in 1992 for the first season of the newly formed Premier League.

In November 1994 he left Loftus Road to become manager of Tottenham Hotspur.

He remained at White Hart Lane until resigning in November 1997 with Spurs battling against relegation from the Premiership.

In September 1998, Francis was named as QPR manager for the second time.

He kept them clear of relegation over the next two seasons before finally resigning in February 2001.

Francis briefly became Director of Football at Loftus Road before beginning his second spell as manager of Bristol Rovers in June 2001.

He couldn’t reproduce the success he had the first time around and resigned just before Christmas.

After working on television as a football pundit, he returned to a full time position in October 2008 when becoming Stoke City’s first team coach. He left Stoke at the end 2012/13 season.

Francis followed former Stoke manager Tony Pulis to Crystal Palace when he became a coach under Pulis at the London club. Following Pulis's surprise departure from the club in August 2014 Francis remained in his position in order to assist caretaker manager Keith Millen. However, on 28 August 2014 he left the club with the arrival of Neil Warnock 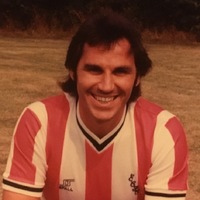 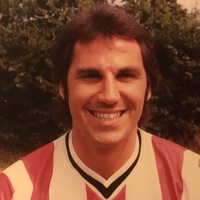 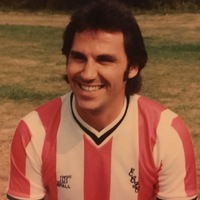 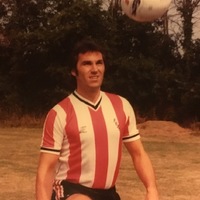 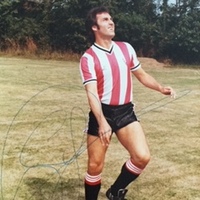