Tony Frankland was a youth player and defender who made seven appearances for Exeter City before an ankle injury saw him released at the end of the 1991-92 season. He made his debut in the promotion winning campaign in 1989/90
Having recovered from his ankle injury he was on trial at Bristol City when Tony Ricketts, of Bath City signed him during an injury crisis. The 20-year old Londoner made his debut against Farnborough Town but then headed to Third Division Bury for another trial. 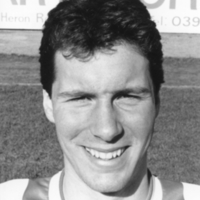 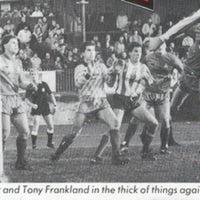 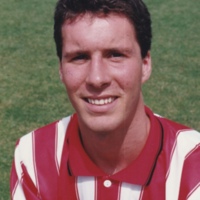 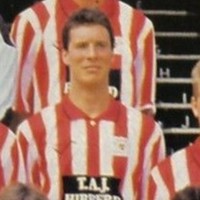