However, such was the competition for the first team that he only made one substitute outing in the league for the Potters in the final home fixture of the 1998-99 season against Walsall.

Signing for Exeter City in July 2000, Fraser made his debut for the Grecians a month later in a 1-1 home draw against Hartlepool United.

He had to be content with reserve team football, or a place on the substitutes bench for most of his stay at St James’ Park and was eventually released in 2003, whereupon he signed for Tiverton Town.

Fraser moved to Bath City for the 2004-05 season, but only made one full appearance for them against Gloucester City, and one as a substitute.

He then became a sports coach in a primary school and goalkeeping coach for Exeter city centre of excellence. 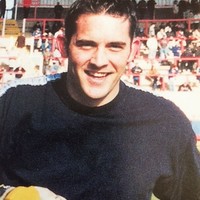 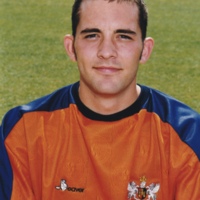 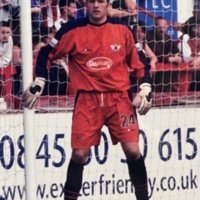