Elliott Frear initially signed forms with Exeter City as an 11-year-old and spent three seasons in the Centre of Excellence progressing through the Under 12's, Under 13's and Under 14's before the difficult decision was made that at that point that his development would be best served in local club football for a period of time.

During the 2008-09 season Elliott featured regularly in the Exeter City Reserve team. He was offered a full contract in March 2009. He joined Tiverton Town on loan in October 2009 and his loan was extended until Boxing Day.

He made his Grecians debut against Walsall in an FA Cup first round tie at St James’ Park in November 2011 and opened his account in the replay at The Banks’s Stadium.
He joined Conference South Salisbury City on loan in October 2012 and made a permanent move at the end of the season, when released by Exeter.

In the summer of 2014 Elliott joined Forest Green Rovers on a two-year deal, playing for England C in an International Challenge Trophy fixture against the Estonia under 23s squad. He played over 100 games at the New Lawn scoring 12 goals.

On 26 January 2017, Elliott signed for Scottish Premiership club Motherwell on a two-and-a-half year contract, playing 60 games for them.

He signed a short term contract at Forest Green in October 2019, where he played 4 more games.

After leaving Forest Green he signed for Hearts in August 2020; and scored his first goal for them on the 12th of December 2020. Elliot came on as an extra time sub for Hearts v Celtic in Scottish Cup Final on the 20th of December 2020. He won the foul that led to Hearts third equalising goal. His second Scottish Cup Final - he also played (as a sub) for Motherwell v Celtic in the 2018 Final.

"Elliott was last season part of Hearts' title winning team and made over 70 appearances in the SPL for Motherwell." 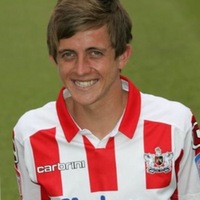 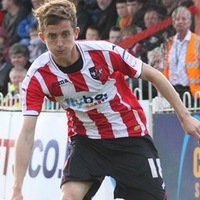 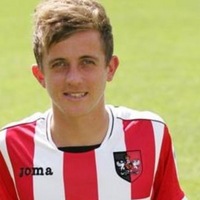