George began his career at Exeter City as a youth team player, signing a two-year professional contract in March 2006. Able to play left-back or in midfield, he made his Conference league debut in a goalless draw at Forest Green Rovers in April 2006.

By the season 2007-08 he had established himself as a regular in the Grecians first team and helped them win promotion back to the Football League following a play off final victory over Cambridge United at Wembley.

After playing in Exeter's opening games of the 2008-09 season, he moved to Wolverhampton Wanderers in September 2008, signing a two-year deal, with the option of a third year, for an initial fee of £350,000. He made his Wolves debut a month later at Swansea City. George signed for Millwall on loan in August 2009, then Southend United on loan a month later, and also Scunthorpe United on loan in October 2009.

George returned to Exeter City on loan in March 2010. He was then given a free transfer by his parent club Wolves in May 2010 and signed for Doncaster Rovers the following month, becoming club captain the following season. In July 2012 he signed for Middlesbrough for a reported fee of around £100,000. During his time at the Riverside Stadium he has captained the club in April 2015, whilst also playing a key role in the clubs promotion to the Premier League in 2016.

By the end of the 2019/20 season George had played over 250 league games for Middlesborough and nearly 400 league games in total for all clubs.


Click here to see George's time as a Grecian.

Birmingham City signed "The highly regarded left-back/centre-half" who signed a two-year deal, with a further one-year option in August 2020

George 32, was offered a fresh contract at Boro but opted to join the Blues.

He was new Head Coach Aitor Karanka's first signing since taking over in the role who was no stranger to George having worked with him during his time as boss at the Riverside Stadium. 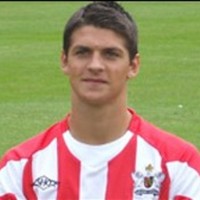 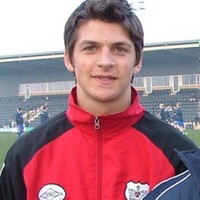 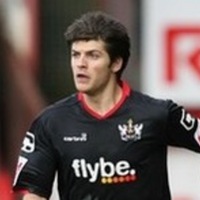 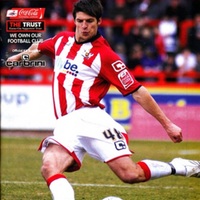 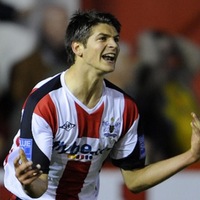 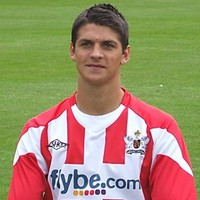 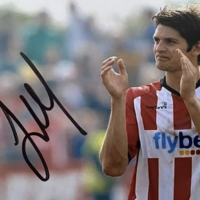